Our organization has gained recognition as an affluent manufacturer, trader and suppliers of In Motion Railway Weighbridge which is used for weighing loaded rail wagons either in motion or in static position. This weighbridge is widely demanded for their quality features like high strength, accurate measurements and long life. The offered product is designed and manufactured by our experts using exceptional quality components in compliance with the set industry norms. Our clients can avail this In Motion Railway Weighbridge in varied specifications at the most effective prices.

Other Important Details are listed as below:

A Rail Weigh-bridge is a gauging device which is used for evaluating loaded rail wagons. It is well eqippped with a load receptor, inclusive of rails for turning over railway vehicles. It is intended and engineered to document the weight of all wagons both independently as well as like a group on whole exclusive of the weights of engine and helpful wagons. The weighing may be finished in motion or in stationary position.

When a train which consists of a number of wagons goes through or over the load receptor; the load cells transmits the load assessment details to the Control Unit through the help of ADC. At the similar time, the track controls sends signals as to the type of motor vehicle passing over it. As a result, the control unit decides which values are to be acknowledged and which are not. Gross weight of the suitable wagons are demonstrated both on the indicator of the Control (Central Processing) Unit i.e. CPU and on the Video Display Unit (Monitor) which means the VDU. The key board is utilized to physically type in the wagon number etc. The printer provides the weighing sheet.

The Major Components are listed as below

Position sensors: 2 sensors are utilised - one sensor senses or gauges the entrance on and another one gauges the departure from the weighing platform of a train.
Few additional sensors may possibly be used to sense the space between wagons.
Other sensors are utilised to confirm the full amount number of wagons transitioning through it, the wagon number and the affirmed and acknowledged weight of particular wagons.

Key Features of Railway Weighbridges are listed as below:

Thank You for your valuable time. We have received your details and will get back to you shortly.

For immediate response, call this customer.

For immediate response, call this customer. 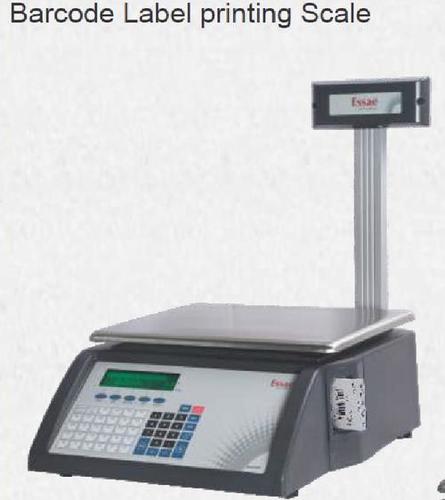 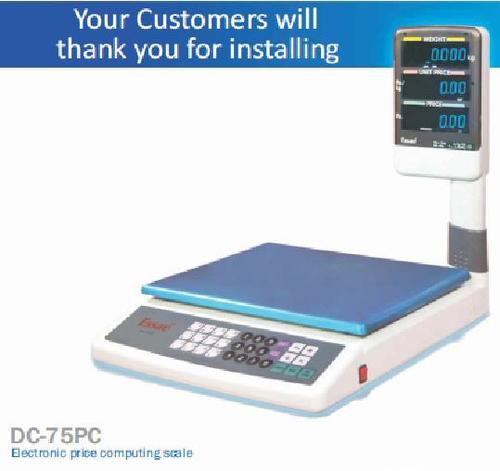 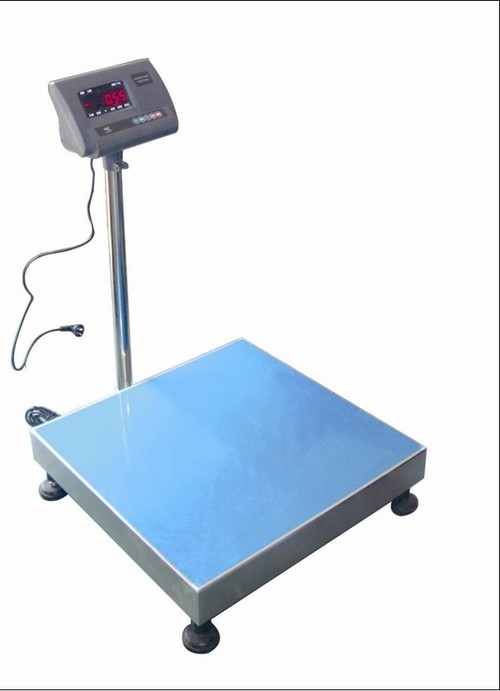 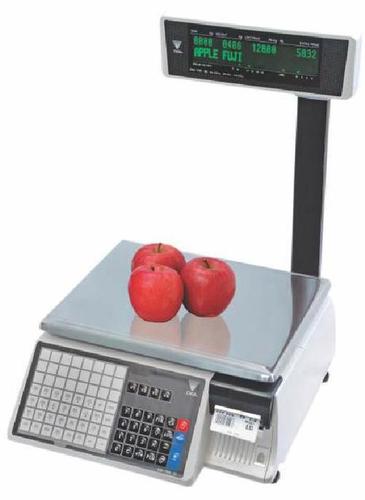 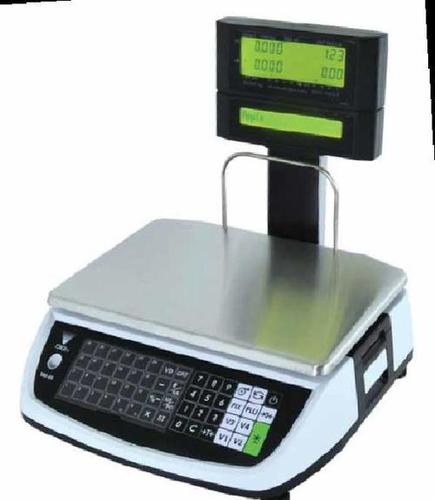 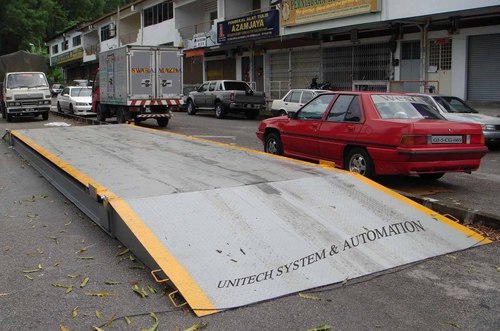